The science of feelings

A hugely capable and inventive engineer who imagined the city as a large house to be lived in together (Architecture is a science of the feelings, rather than of the ruler and compass). Angelini redesigned and reshaped the Upper City, designing key elements of the Centro Piacentiniano, such as the Chamber of Commerce and the offices of the Banca Popolare. His stroke of genius though was the design for the Galleria di Santa Marta, which employed a series of arcades to ‘open up’ and give a new lease of life to the last remaining part of the old convent – its cloister – which was completely surrounded by the new buildings. Marcello Piacentini was smart enough to run with Angelini’s idea and include it in his definitive plan. 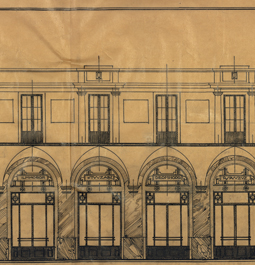 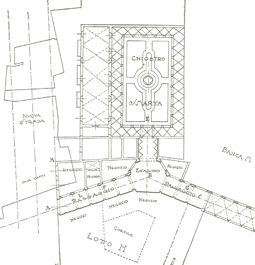